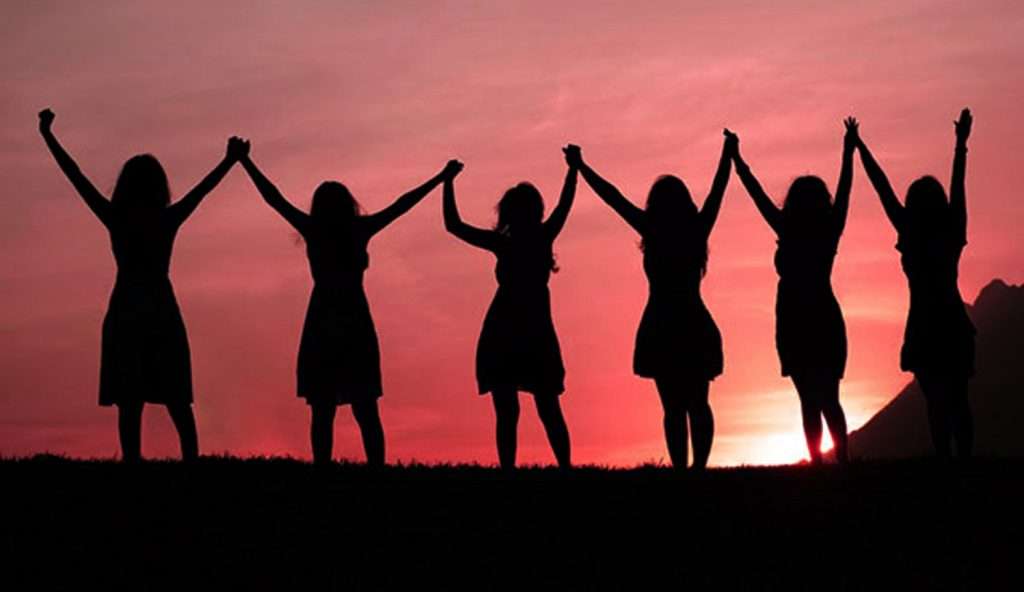 Women’s empowerment can be described in several ways, but empowerment means embracing and permitting people outside the decision-making process when thinking about empowerment for women. Lot of people believe that women’s rights days are over, but they are wrong, because one in three women are sexually harassed by male strangers they do not know. People are put down and told every day how to behave and they asked if wearing that it feels their fault to make women, it isn’t. A lot of famous people, like Mother Teresa and Indira Gandhi, are all girl power. This highlights political structural participation, formal decisions and the ability to achieve an income that facilitates participation in economic decision-making in the social dimension.

Empowerment is the process which creates authority over people’s lives, society and communities. People are encouraged to access the opportunities they have, without limitations and constraints, such as education, work and lifestyles. A sense of freedom is provided by the right to make your own decisions. Empowerment helps in the promotion of women’s status via education, awareness-raising, literacy and training. The empowerment of women is all about equipping women and making choices about their lives through various social problems.

Otherwise, women are being redefined in the process of gender roles which allow them to select from known alternatives otherwise limited by such ability. There are many concepts that characterize women’s empowerment, such as that they must be motivated by a disempowerment role. For instance: A stripper does not have to remove her clothes to get money and is now a receptionist for a respectable company. Empowerment is founded on respect for oneself. In addition, one wants to gain control through themselves instead of an external group offering it to them. Many studies have shown that meanings of empowerment mean people can make significant decisions in their lives, while acting on them. Ultimately, empowerment and impairment is a process, not a commodity, compatible with another.

Empowerment of women in growth and economics has become an important subject for debate. This may also illustrate the attitudes of certain trivialized genders in a given social or political context. The economic empowerment of women means the ability of women to enjoy their right to monitor and take advantage of their wealth, properties, incomes and time, to handle risk, and to improve their economic status and well-being. The more detailed notion of gender equality applies to people of both sexes while being used interchangeably, emphasizing the difference between nature and sex as a matter of fact.

The introduction of programs and policies that tackle the notion of women’s empowerment will help whole countries, corporations, communities and groups. Empowering women is a must in order to develop a community, because it increases the efficiency as well as the amount of available human capital. Empowerment for human rights and development is one of the main procedural issues. Empowering women and ensuring gender equality are important to our society in order to make sure the country’s development growth. Many world leaders and academics have claimed that without gender equality and women’s empowerment, sustainable development is unlikely. The full participation of both men and women is generally believed to be crucial for growth. Empowerment will include more options for women to make themselves in the sense of women’s and growth. The country cannot be fair and social change can’t occur without women’s empowerment. Accordingly, researchers believe that empowering women plays an significant role in growth and constitutes one of the main development contributions.

Kajal Karna strongly believes and encourages the women to be empowered for the better world tomorrow. She is also working for such cause of the society.

The Cultural Background of Maithili